Moments and scenes I captured during my trip to London, England, in the summer of 2016.

Here are some highlights followed by the rest of the photographs: 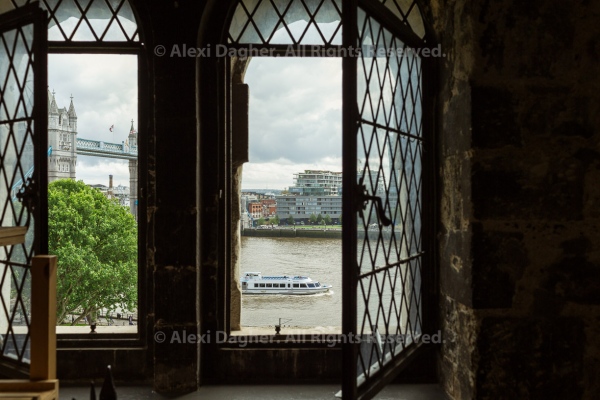 View from the White Tower (Tower Of London) of Tower Bridge and the Thames - London, England, 2016 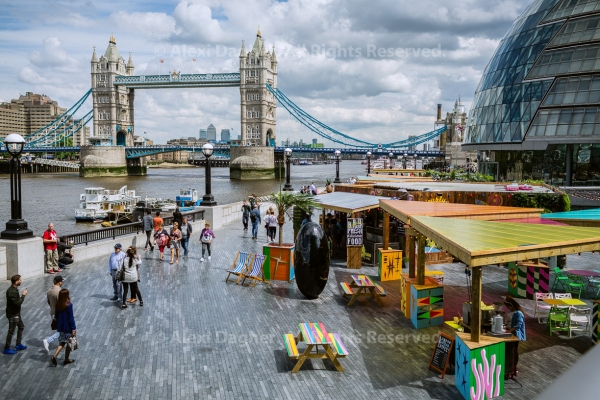 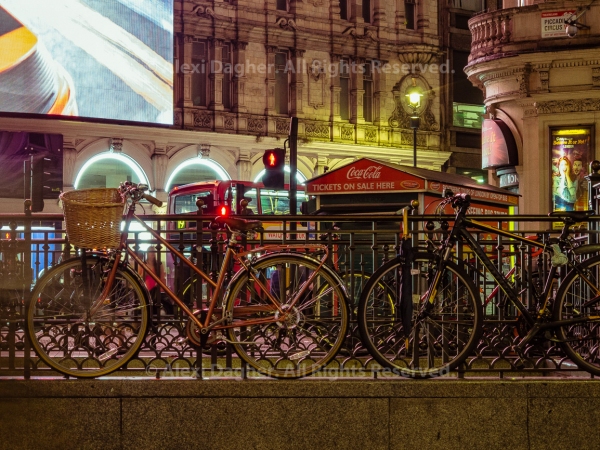 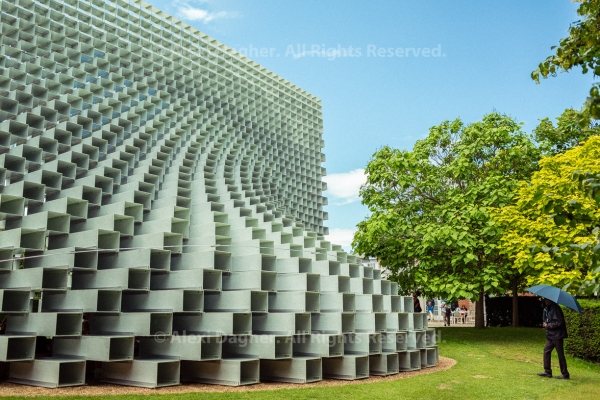 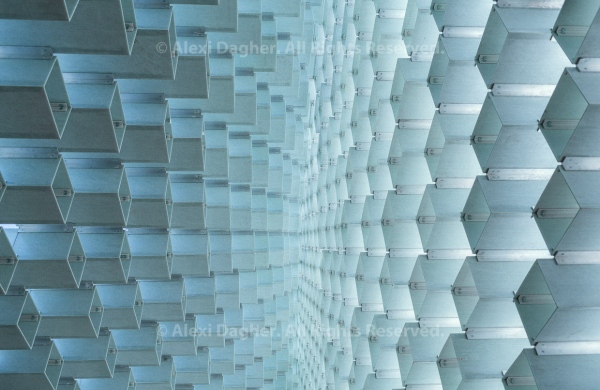 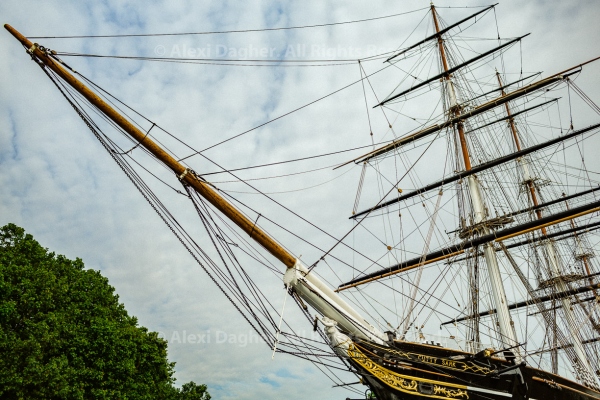 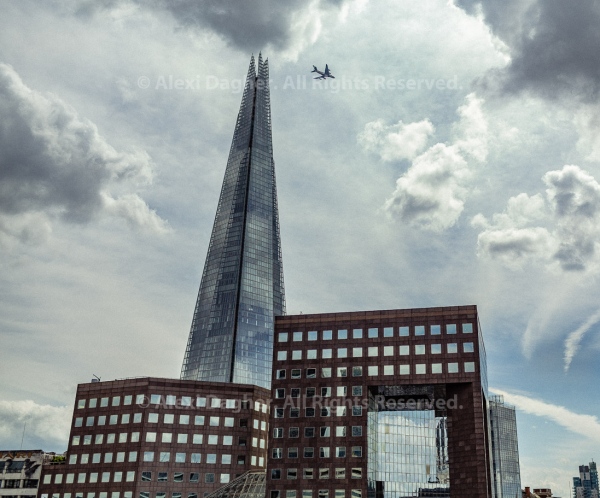 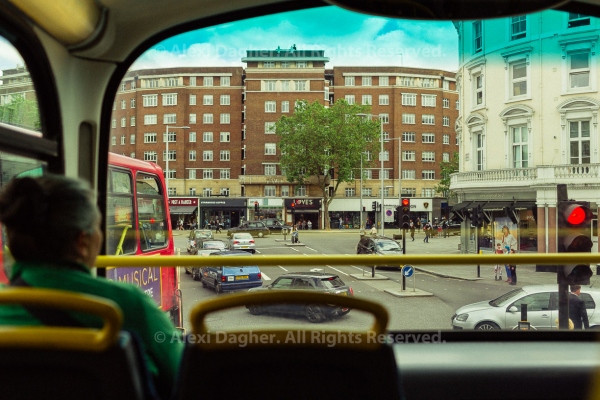 On the top deck of a London double decker bus - London, England, 2016 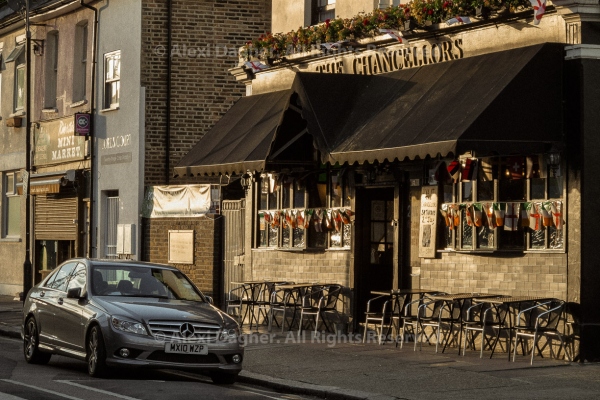 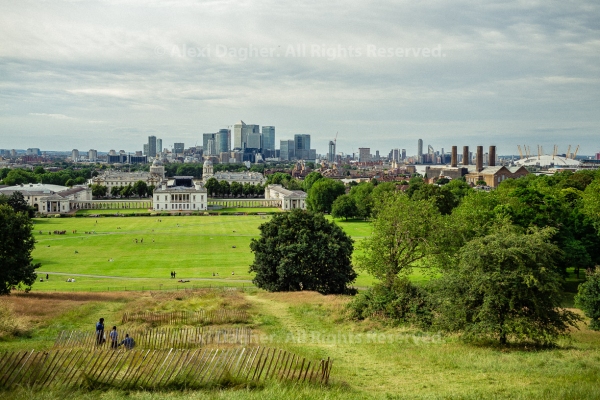 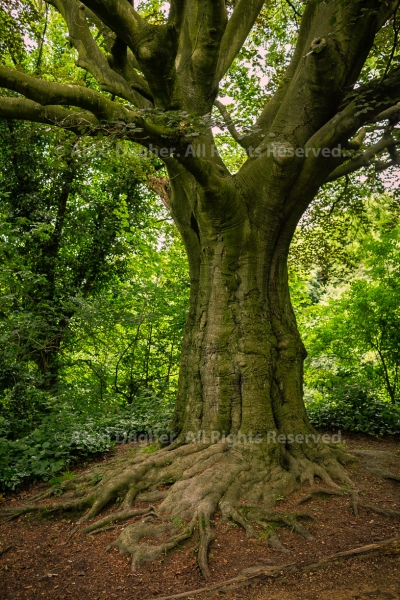 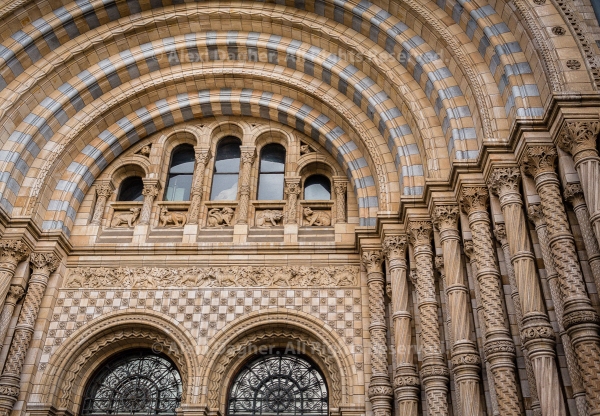 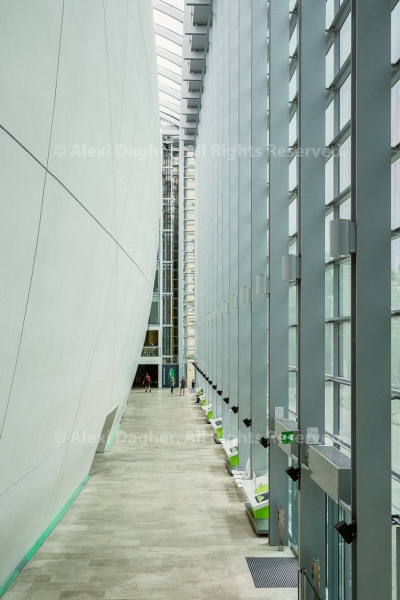 The Cocoon At The Natural History Museum - London, England, 2016 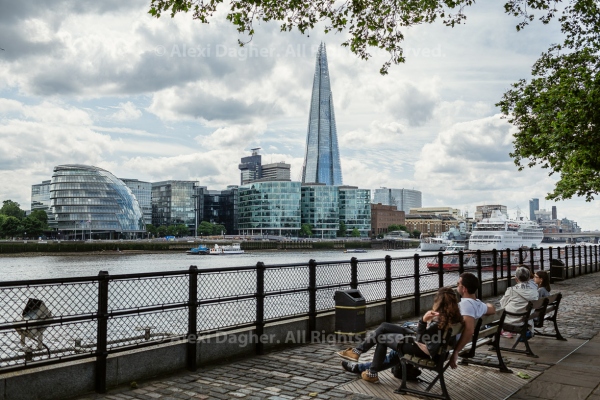 View of the Thames and Southwark, featuring The Shard - London, England, 2016 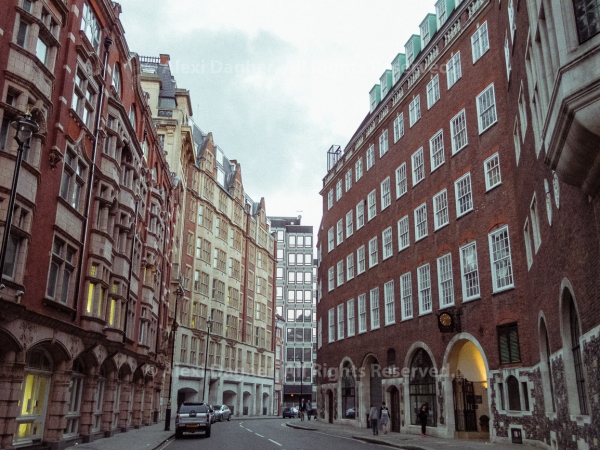 The rest of the photographs: 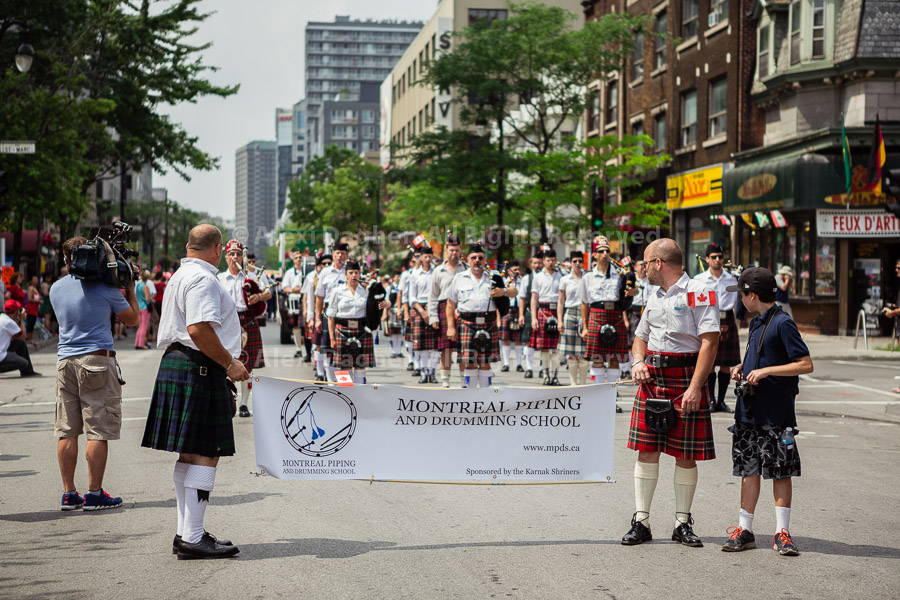 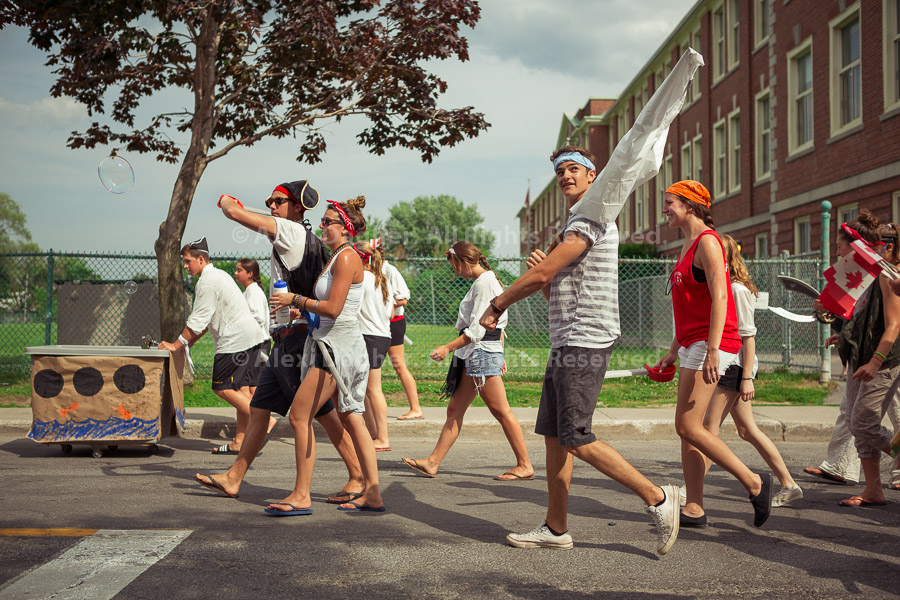 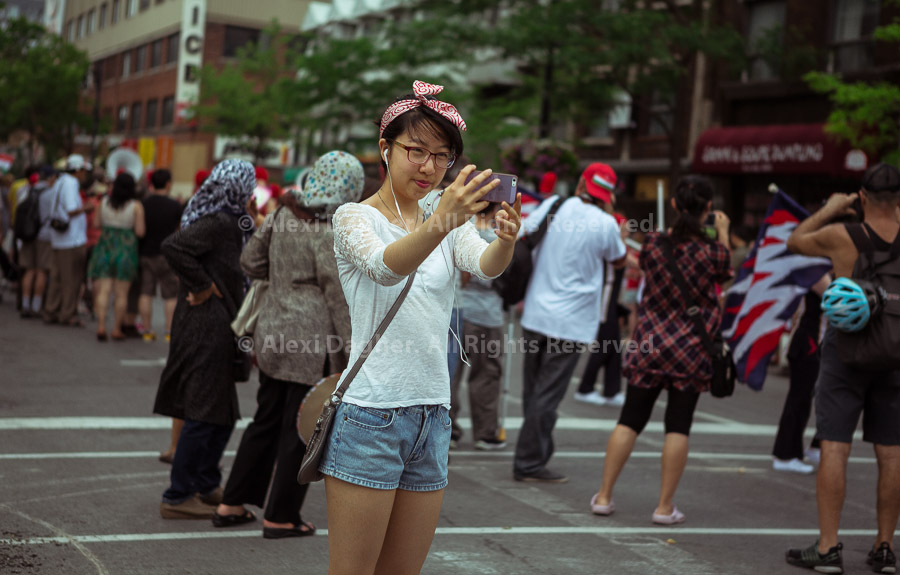 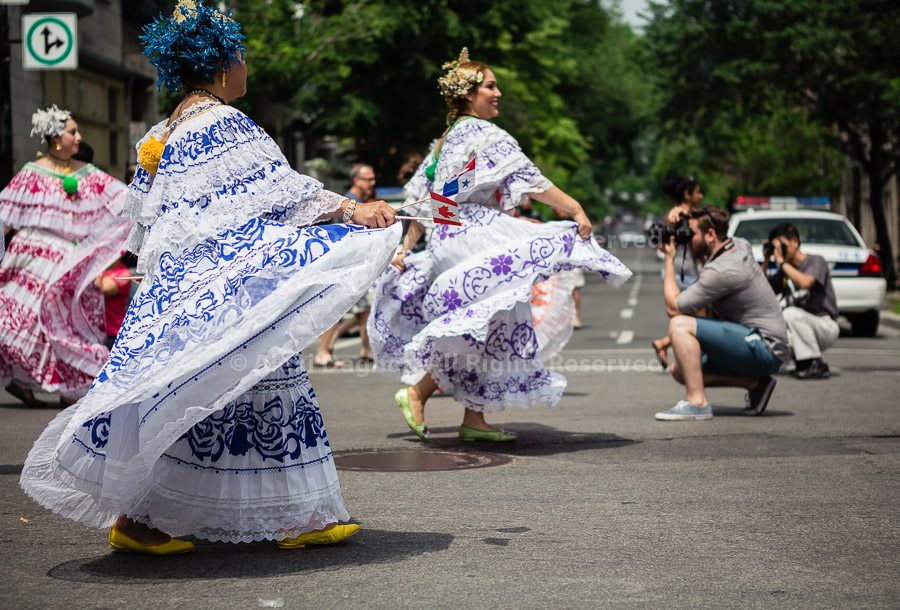 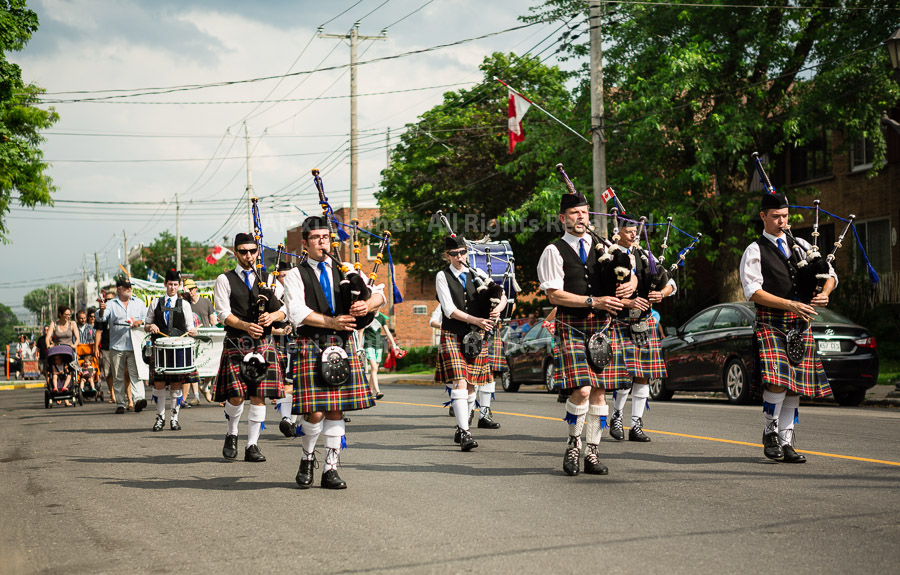 The Montreal Pipes And Drums marching during the Montreal West Canada day parade.

Click on the thumbnails to view the full sized image. 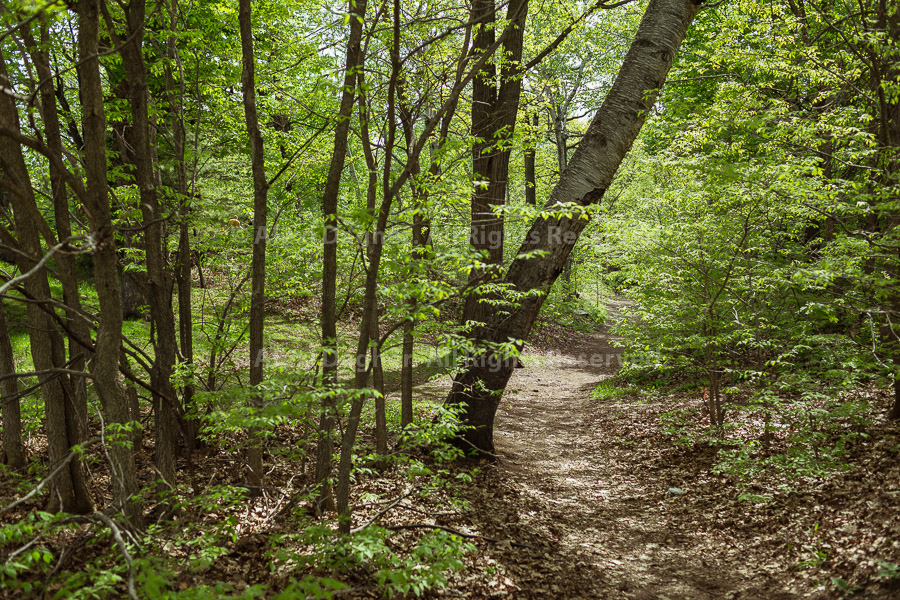 I recently picked up a new old used press camera from a bookstore here in N.D.G. (Encore Bookstore), the large format 4X5 Graflex Crown Graphic. It still had the rangefinder and viewfinder accessories and was in very good mechanical and cosmetic shape.

I wanted to test it and remembered I had some Polaroid 72 4X5 instant sheet film in my fridge from 2006. I had two minor issues, the first issue is the sheet film having expired in February 2007 and the second being the possibility of the camera not working at all. I borrowed the Polaroid 545 instant film holder and went forth with trying the camera.

Lo and behold !! The camera and the film still worked almost perfectly !!

I finally chose the best out of the 4 shots I did. That was the end of the Polaroid 72 instant film sheets for me as they have been discontinued a few years ago. 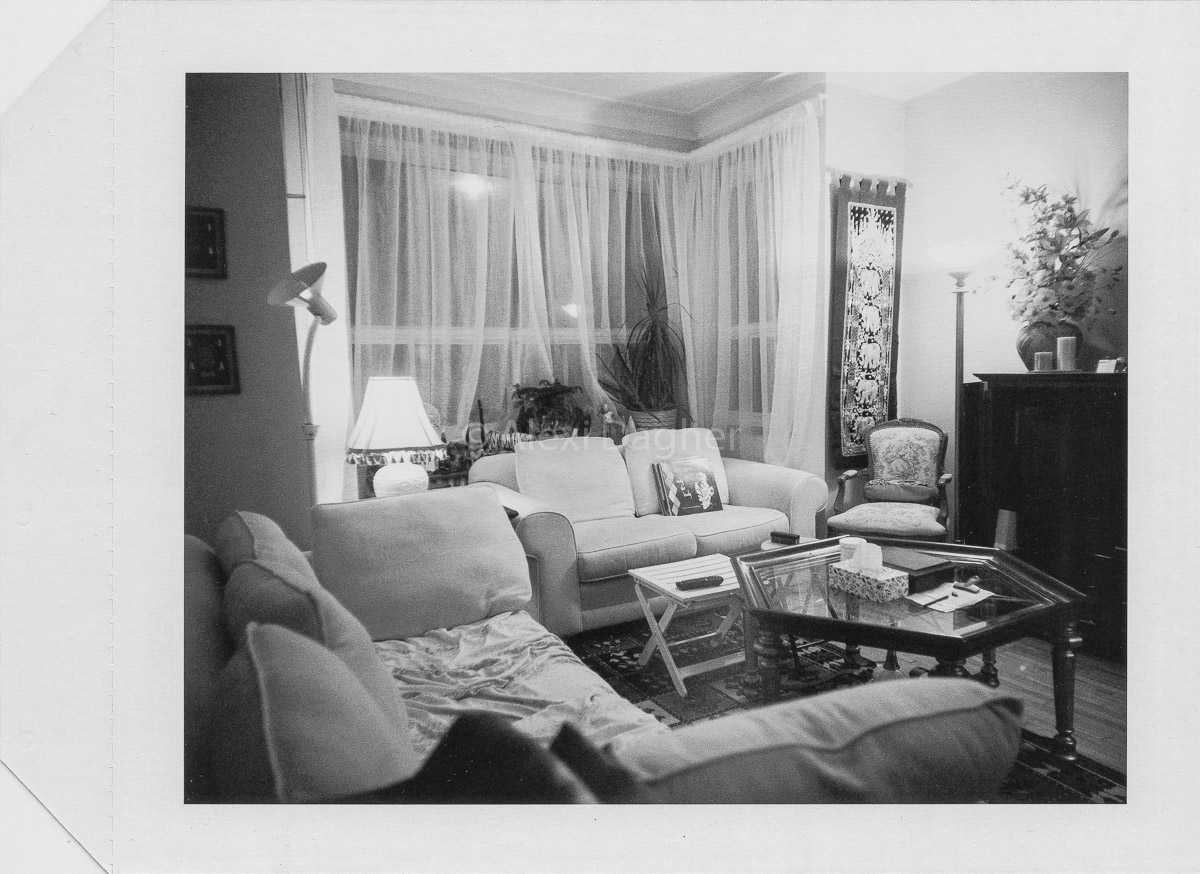 And here’s the “Polaroid Goop” version of this photo: 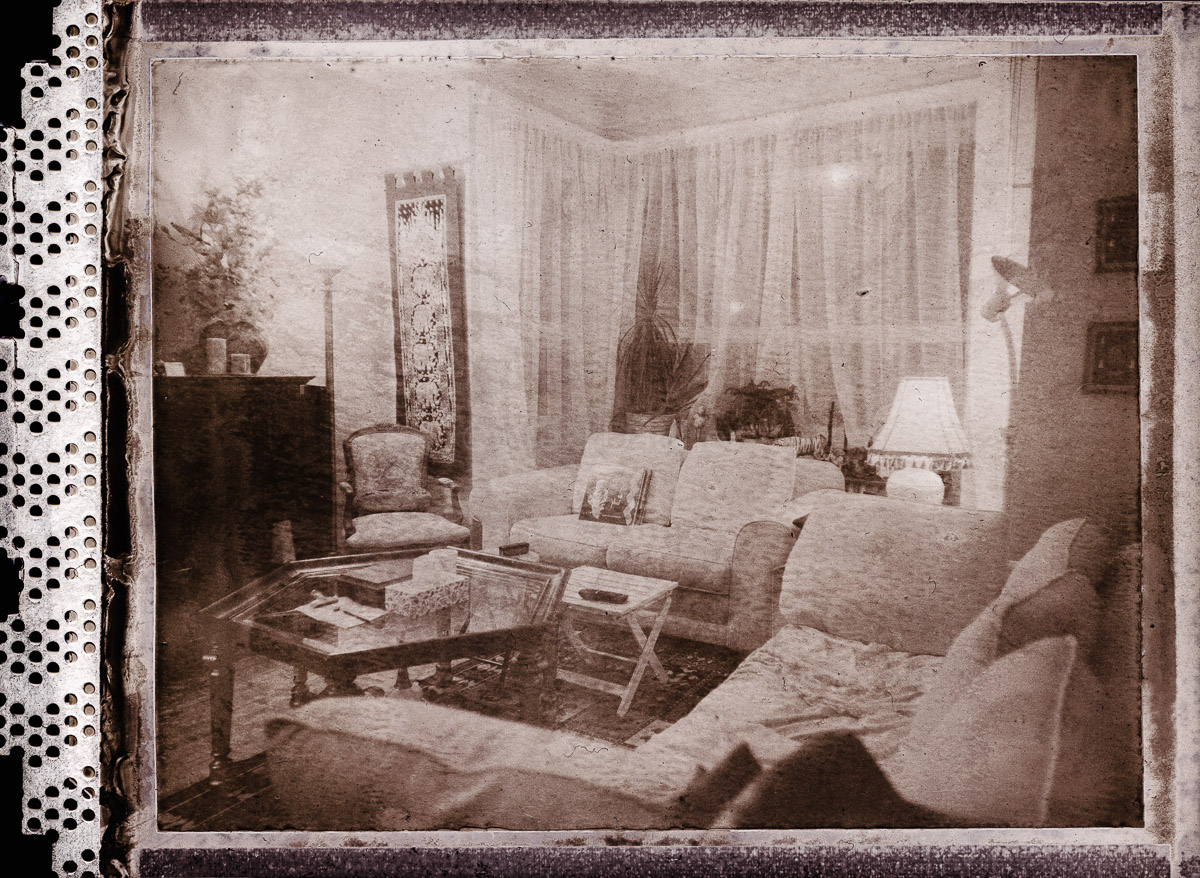 Tech Note: After letting the gooey chemicals dry out, I then scanned the negative and corrected contrast and exposure in the digital domain. All the visual “effects” are from the negative sheet itself.