These pictures have been taken during my travel to Mexico. From the airplane on the way there, to the panoramic view during the climb of the 3rd tallest monolith in the world.

Some more photographs from Oaxaca !

A selection from Oaxaca !

Here are some of the panoramic pictures that I had the chance to take during my trip to Mexico this past summer 2011. There are more still being worked on as I filter through the many photographs I took during the trip.

View from the climb up the third-tallest monolith in the world, Peña de Bernal

View of a part of Oaxaca from Monte Albán, Oaxaca.

View of Queretaro with the famous aqueduc in site.

I have started to go through the pictures I took during my trip to Mexico in July ! Here are some teaser pictures, I’ll be adding some more in the near future.

A couple of panoramic pictures added ! 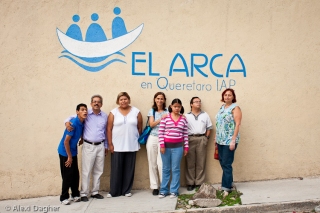 During my trip to Mexico, I had the chance to  visit L’Arche’s small community in Querétaro. During the visit, I showed up to a day at El Arca’s workshop where members of L’Arche’s community were doing handcraft work. The second part of the visit was to the house where some of El Arca’s community members stay.

“L’Arche is an International Federation dedicated to the creation and growth of homes, programs, and support networks with people who have intellectual disabilities (or learning disabilities as they are known in the UK). It was founded in 1964 when Jean Vanier, the son of Canadian Governor General Georges Vanier and Pauline Vanier, welcomed two men with disabilities into his home in the town of Trosly-Breuil, France. Today, it is an international organization operating in 40 countries, and on every continent.” 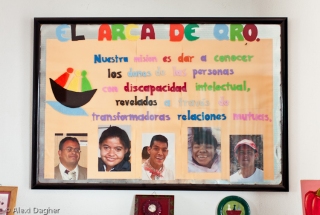 Frame on the wall of the living room of El Arca’s community members’ house. 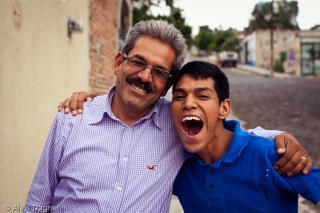 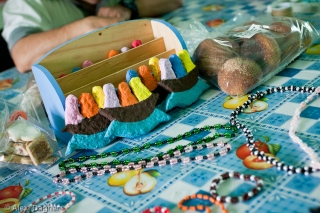 Some of the items handcrafted by El Arca’s members. 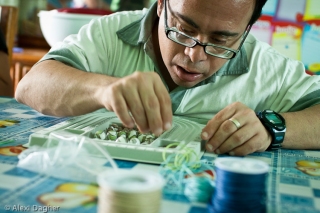 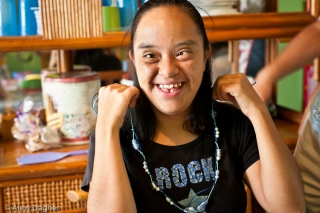 Rosy trying on a necklace that she just handcrafted. 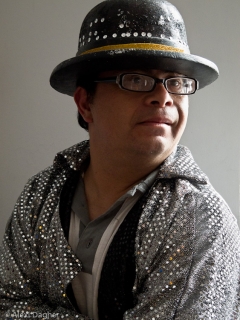 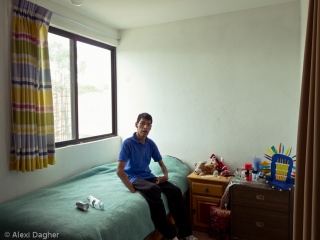 Jose in his bedroom at El Arca’s community members’ house. 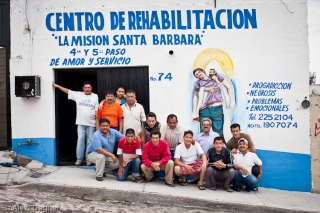 Gallery of photos from the visit: